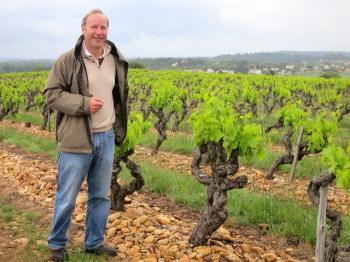 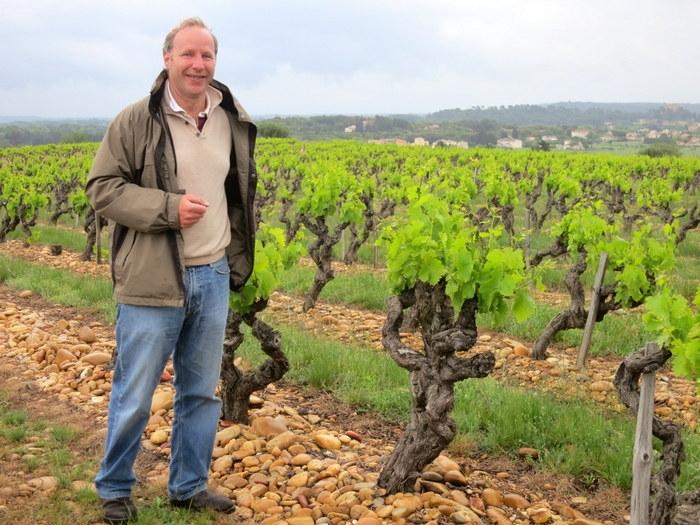 LVT 2019 r 2019 wh 2019 rosé Flourishing, very drinkable wines. The lesser wines have caught up the main Baron Louis, which from 2010 has been made as Lirac, and are good value, also w.o.w., as in the case of the 2014 Lirac red. The Baron Louis is a wine that takes its time, is classically structured, its tannins notably refined in a **** vintage such as 2016.

There are extremely good, light-touch whites as well, including an exceptional Lirac blanc (previously Côtes du Rhône), the Madame la Comtesse de Montfaucon, that is composed of Clairette blanche and rose from 19th century vines: the 2016 of that was a classy, true ****(*) wine, the 2017 also ****(*). Another top grade white was the 2018 Lirac Comtesse Madeleine (Marsanne, Clairette, Grenache blanc, Picpoul), a ****(*) wine of notable finesse given the context of the hot summer. There is now more Lirac and less Côtes du Rhône, while a Châteauneuf-du-Pape red was introduced in 2014, purchased harvest from the South-Eastern sector near Bédarrides on Les Escondudes. The 2019 was a **** wine of sure filling, inner muscle, oaking. A second Châteauneuf-du-Pape red called Bimard appeared in 2019, that vintage a wine of rich heart.

“The 2008s are fresh, well balanced, don`t have the big alcohol of 2005, for instance. You had to wait in 2008, and I really enjoyed making the wines because I thought I was a bit useful for once. I always have low yields because I grow grass in the vines and don`t plough. Hence in 2008 we could wait, and get decent maturity leading to very nice fruit. 2008 was a late ripening vintage, which is always good.”
Rodolphe de Pins

“Maturity and acidity came together at the same time in 2010 – it is my favourite vintage. We were able to harvest really slowly, with the grape quality very high.”
Rodolphe de Pins