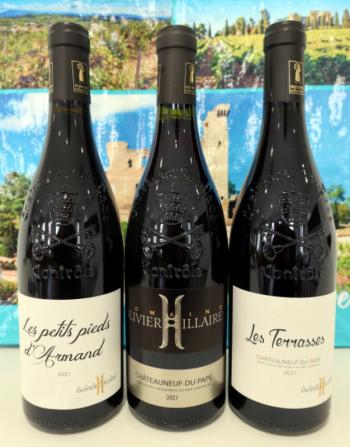 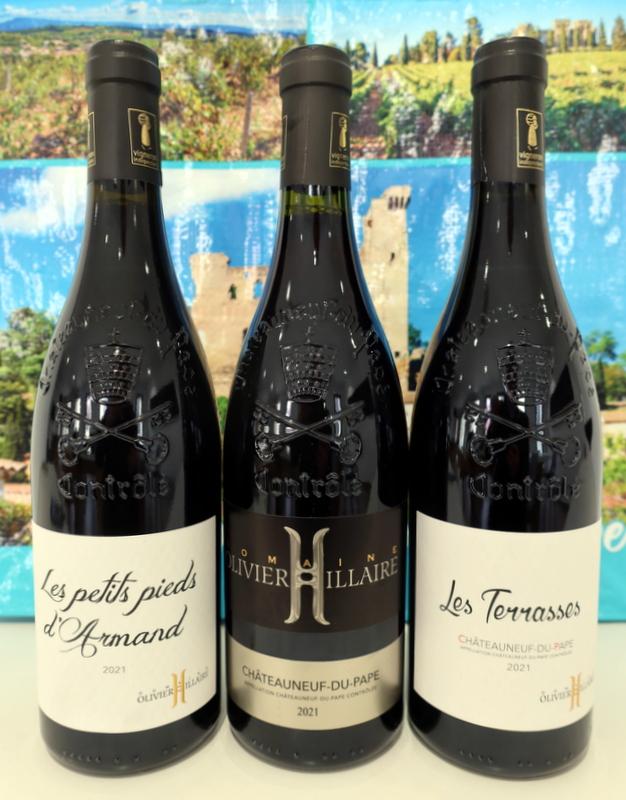 LVT 2019 r 2008 wh  One of the sound domaines. Olivier Hillaire used to work his family vineyard of Domaine des Relagnes. This was sold in 2006, after which he set up on his own. The Tradition red is singular in being 80-90% Grenache gris, which invests it with grace and perfume in a slightly cooler vintage such as 2018, when it was a **** wine. Olivier now has two Prestige wines, the Petits Pieds d'Armand, 100% early 1900s Grenache from La Crau Ouest, and Les Terrasses, from La Crau/Les Escondudes near Bédarrides. Both are new oak cask raised. Olivier's son Baptiste rented the ex Clos Saint Pierre, re-named Château des Secrets, in the north of the appellation, after its sale in 2019. The Clos Saint Pierre bears the title Vignobles Hillaire on the label.