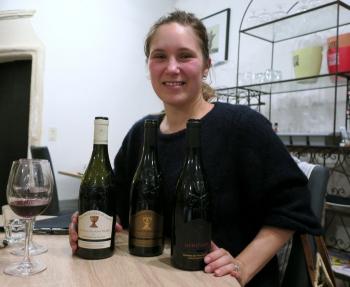 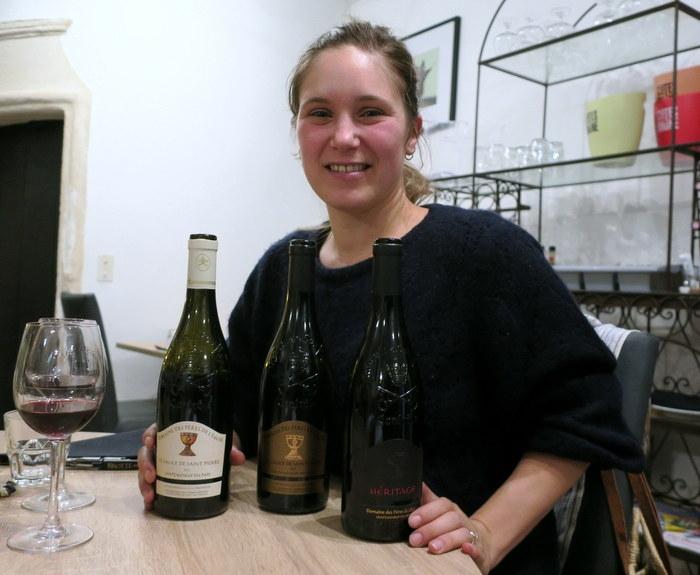 In 2018 the Gradassi family bought a 6.5 hectare vineyard on sandy soils at Saint Laurent des Arbres, one of the four Lirac communes, from an ex-Co-operateur of the Cave de Lirac, the vineyard in very good shape, with Thiérry Sabon of Clos du Mont-Olivet also having bought from the same source, the wine too difficult to sell to be viable for the old owners. The 2018 Lirac was an on the go ***(*) wine suited to stews, while the Côtes du Rhône  blanc from the same vineyard includes Carignan gris and Clairette rose; it was a ***(*) genuine table wine in 2018.

“If you work the soils too much, you encourage the mildew – you mustn’t go too far to take out the weeds.”
Serge Gradassi

“I didn’t find that the problem of mildew in 2018 actually had an impact on the wines; the mildew dried the grapes. It’s not like hail, when you harvest and put scarred bunches to one side, isolating them because that can affect the wine. The mildew effect is more on yield than the quality of the wine.”
Serge Gradassi