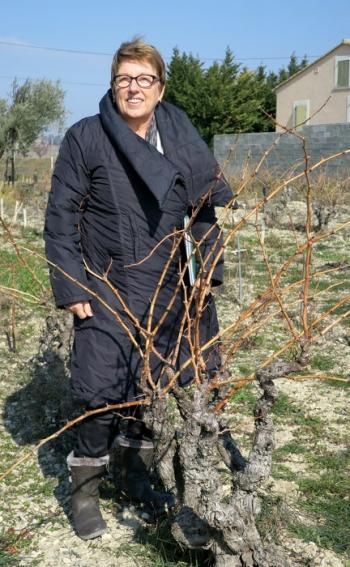 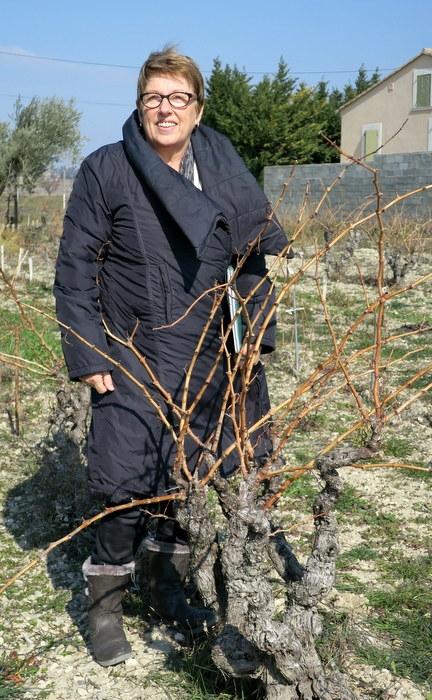 LVT 2015 r Marc Faraud has a business at Sablet with products for vineyards and the cellar, enzymes etc. Bernadette has worked at the Syndicat des Vignerons. Marc, the brother of Jean-Luc Faraud of Mas des Restanques, was a Co-operateur at Vacqueyras until 2007. The first, limited, bottling was 2003. Some is sold in bulk, and in the low harvest years of 2013, 2016 and 2017, no wine was made, the crop in 2017 sold to the Cave de Gigondas. Son Romain works at Château La Courançonne on the Plan de Dieu; he has worked in Australia, and locally chez Pascal and Arnoux. He does the vinification. The first part destemming was in 2014, from 2015 all the crop was destemmed. The wines are genuine, direct in style, nicely sturdy, true children of their place. The Tradition is vat only raised, the Alliance half oaked. The 2015 Tradition was a **** wine. There is also a good Vin de France red called entr’amis. Prices are very fair.