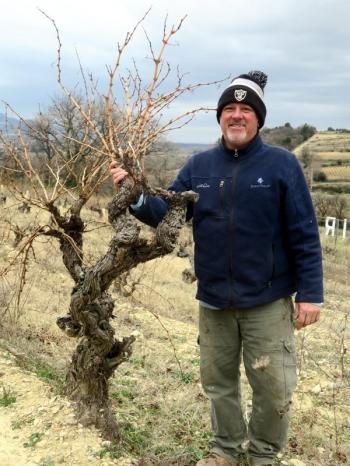 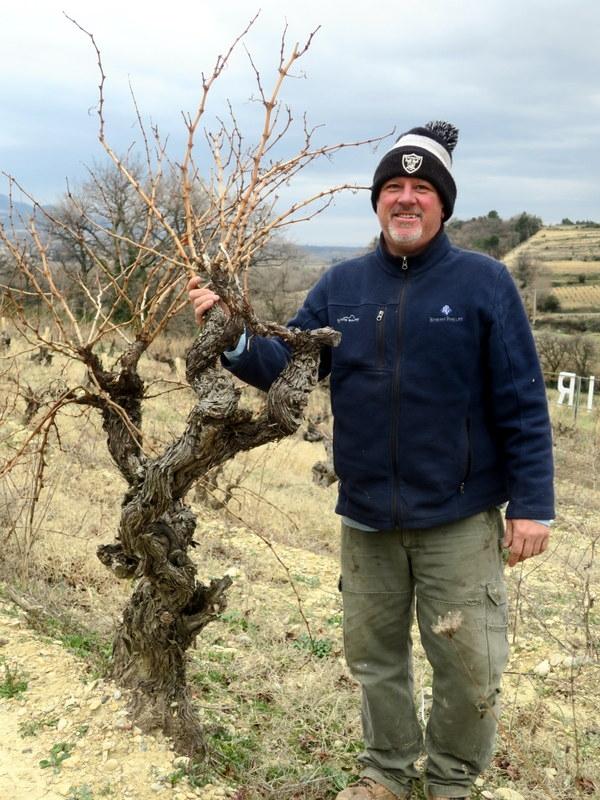 LVT 2015 r A domaine with high vineyards and a priceless 2 hectares of 1914 Grenache in front of the cellars - the base of the Vieilles Vignes wine. Robust, genuine wines that need bottle ageing. After 35 years, Paul and Elisabeth Joyet handed over to their daughter Françoise, and her American husband Jon Larum in 2018; they had lived and worked in California for the previous ten years. Only a restricted amount is bottled, with that side being developed. There are now two new cuvées, Bienveillante and Gracieuse, the former a 60% Grenache, 40% Syrah wine (the 2014 ****), the latter 50% Grenache, 30% Mourvèdre, 20% Syrah (2014 ***(*) wine)

“Our oenologue has been with us for 35 years, with his son taking over from the father. He adapts to our desires, rather than the other way round. Terroir is what we put first.”
Elisabeth Joyet

“Our wines become really good after five or six or seven years. I know we are not in the mode for immediate drinking wines, but that has always been how we have wanted to work.”
Elisabeth Joyet

“We are renewing the vineyard, taking out some Cinsault in favour of Grenache.”
Elisabeth Joyet