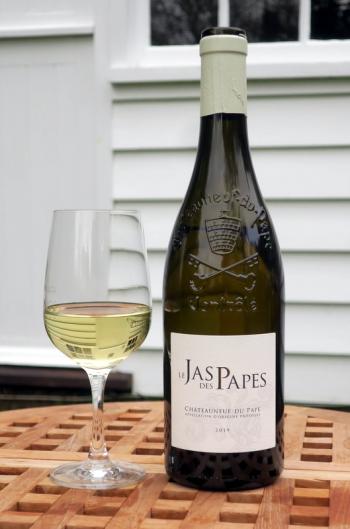 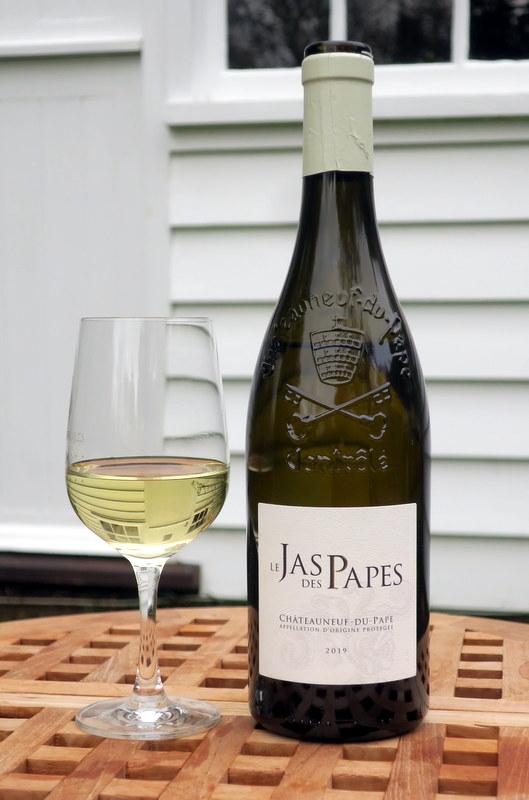 LVT 2019 r 2017 wh A domaine that has changed hands recently, with the family that used to own Château Husson for five generations involved; it was given up for reasons of succession and inheritance, the Grangets, Bernard & Jérôme, started in 2008 with 8 hectares. In 2014 it was bought by Michel Audibert, who has converted the vineyard at Châteaunuef-du-Pape to organic from 2017. Most of the vineyard is on Les Saumades, in the commune of Courthézon East of the village, where the soils are sandy, with galet stones. The Châteaunuef-du-Pape blanc is 95% Clairette dating from the 1970s, and its elegance and calm fullness well reflect its sand-based soils, the 2019 a **** wine, aided by preparation in used, not new, oak casks