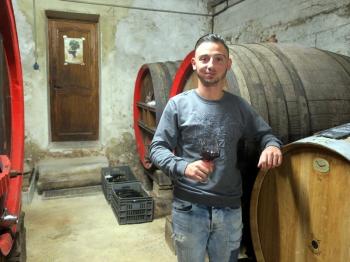 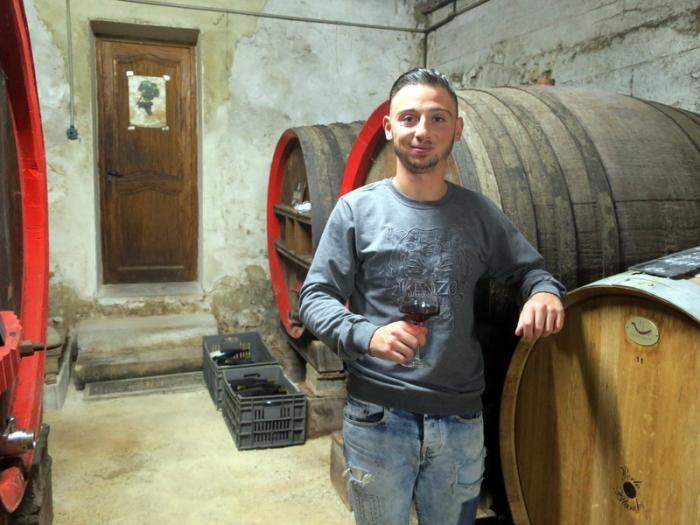 LVT 2019 r 2018 wh A small domaine - around 5 hectares of Châteauneuf-du-Pape - with fair quality red wines from the northern sector, based on Maucoil, with sandy soils. The first bottling was 1985. Michel Bouyer took over from his father Marcel in 1970. Marcel started in 1950. Philippe Granger, his son-in-law came on to the domaine in 2007, having worked for oil company Total, and was joined by his son Aurélien, the fifth generation, in 2016 when he was 20. Aurélien studied at the Lycée d’Orange, and has worked with Domaine Charvin and Château de Beauchene. Chrystelle Grieco of Domaine La Biscarelle is the first cousin of Aurélien’s mother Sylvie.

There is only a limited amont bottled, and raising can last over two years. The very mainly Grenache 2016 Châteauneuf-du-Pape Les Baptaurels was a well crafted, gourmand ****(*) wine. The Châteauneuf-du-Pape white (80% Roussanne) was much improved in 2015, a **** wine, after a ***(*) 2014, but the 2018 stated vinification over place. The style on the Côtes du Rhône and the Côtes du Rhône Villages reds, made from 12 hectares, is hearty. Much of that wine is also sold in bulk. There is a rather good and traditional Côtes du Rhône white. In recent years, there have been no weedkilers used, and a more natural approach in the vineyard. Overall, I would like more consistency, and more zip in the wines.

“We are working towards organic without being official. We use no weedkillers, we do earth turning by hand, and the Côtes du Rhône is also harvested by hand.”
Aurélien Granger

“We co-ferment the three varieties for the Châteauneuf blanc – which means the Roussanne is very, ripe, and at 14°+, the Grenache blanc 12° to 13°, the Clairette 12.5°.”
Aurélien Granger